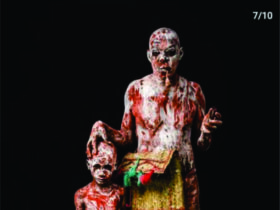 We are Artistic & African, We are not evil

Hollywood and indeed the international movie industry has been known for the wisdom and insight they display in their contents over the years, movies have not only enlightened viewers of details of both historical and current happenings but it has also in some cases correctly projected into the future especially in terms of science and politics.

When we have seen actions that fall short of genius from other sectors of the society, the movie sector has always been perceived to think right but the recent action by the producers of Superman which takes us to the zenith of bewilderment from recent gestures in the movie industry scuffles most of the reputations they have managed to earn over the years.

We all witnessed how the likes of Money Heist had both Lesbianism/Homosexual and Transgender cases squeezed into them like it was some quota allocation done in my country, these acts do not display brilliant thinking from the producers but is seen as a shabby job done just to satisfy quotas because they lack real bearings with the story.

One of the things God gave to humans is the right to live our lives however we please (with the consequences in front) so nobody really can dictate to another what to do and what not to do especially when it doesn’t endanger another or himself directly so we may not quiz, criticize or judge others for their orientation but we should also not enforce a particular orientation on others.

Schools in the West and in Europe even kick against using blue for baby boys and pink for baby girls as a means of not enforcing an idea on them till they can make their own choices, while this might seem almost fair what is not, is squeezing same sex and transgender scenes into movies and music videos even when it has no bearing with the story and this is doing the same thing they have asked us not to do because it is a subtle way of enforcing an idea psychologically and I am personally surprised that the Movie Industry has made itself the prime tool for this ‘criminal’ activity.

Worse is infusing it into what children watch (like the new Superman) – similar to manipulating their psychology even at a tender age and we know how much these young ones want to be what they see in these ‘role models’ this is doing wearing pink for girls, they  have removed the level playing ground and are taking every effective means to manipulate everyone to a particular orientation and this if not devilish is criminal! 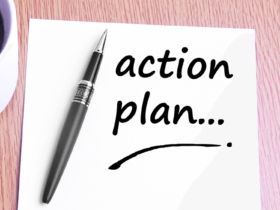 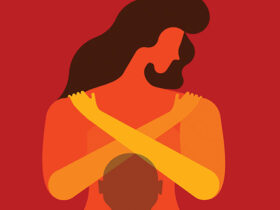 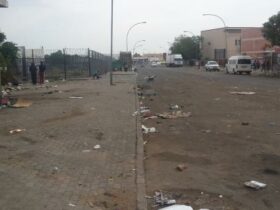 Diapers on the street

We are Artistic & African, We are not evil