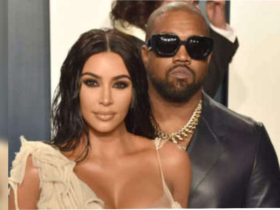 Tega said all we saw was a script, now they say all the beautiful pix of 2baba and Annie too is also a script, infact marriage to them is already established in the scam list, joining adulthood and school that had previously been declared as scam so one really should fear what else isn’t scam.

After standing up for a long time as ‘exemplary celebrity couple’ the Idibia’s finally decided to take their laundries to the market square, they gave hope not only that celebrities here could also emulate JayZ and Beyonce but marriage could also be good even when one party is perceived as someone who won’t ambassador for Gold circle.

Annie’s recent outburst on social media followed by 2 baba’s brothers follow up exposed the fact that things have not also been as glossy as the Instagram post from the palace of the African King and his Queen supporting those who had been nursing the feeling that marriage is scam.

Yes, what we see on Social Media is parallel from reality, and marriage is not an exception and should never even be, be there crying scam, dirty linens exist in every home but nobody takes them to the shopping mall, there is a place for everything and the place to wash dirty linens is not in the public so if you feel deceived when you discover that life is not what you had seen on Facebook don’t blame others for your feeling of being defrauded.

Leave Social Media for Cruise and let’s handle our gbas gbos in the bathroom and there is no scam here, it’s the real saga! 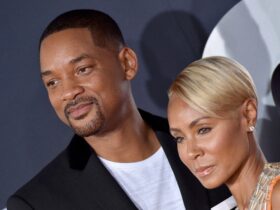 Tega: Everyone has the Good and Bad sides