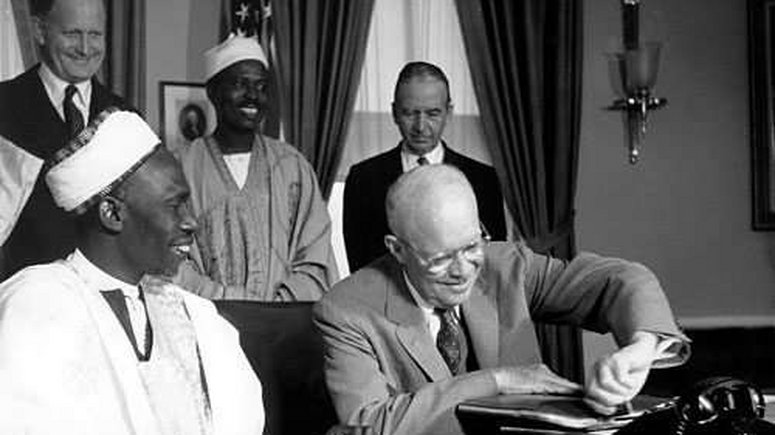 It is now becoming less and less amazing to hear the type of things we have been hearing – things like The Commander -in-chief of the Armed forces appealing to kidnappers, whether they be Boko haram, Herdsmen, bandits, or unknown gunmen or any new name that must have come out as I may not be updating the nomenclature or the revelations coming from the Senator representing Borno South, Senator Ali Ndume who recently said said that the army rations ammunition among its personnel and that this practice is “common” among the soldiers.

This revelation means that the basic tool for work for the army is not even sufficient for the undersized army, even for those in the ‘war front’ despite the fact that billions have been spend regularly to cater to this.

This is not the focus now.

What is amazing is that the oppositions especially the main opposition party seems to be silent on these facts, one will cast mind back to how the former opposition shorn in the pre 2015 era even with half facts, yet with what is evident and glaring the opposition only seems to be bothered on how to ‘break it’s own rule’ to win in 2023.

If they have points to score their opposition low or to demand for good governance and they keep quiet then maybe they are part of the government and not actually an opposition, they may just be a branch or department of the ruling party maybe recently acquired to fulfil a mutual relationship.

Apparently the difference between the two parties is actually the same and this is the real saga!

What is Buhari’s Legacy so far?

Finally the African Giant is Twice as tall

Between love and family – where to draw the line